Leaders,
It is with great pleasure I announce the new officers of the DFW Chapter:


Congratulations to them and continued chapter growth!

Rest easy, Shipmate.  We have the watch. 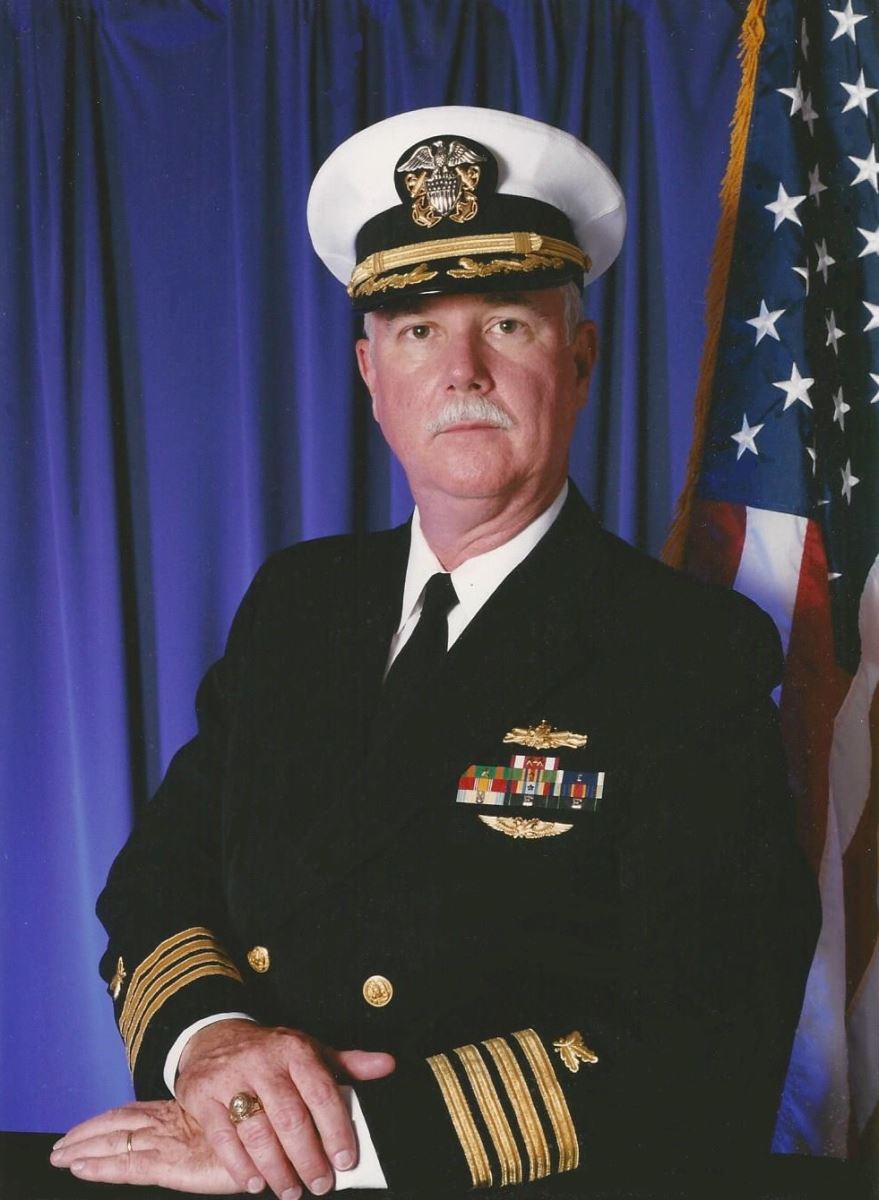 Thomas L. Cox, age 67, died on Thursday, April 12, 2018 at his home after a lengthy illness. Tom attended Jefferson High School and graduated with a degree in Finance from Southwest Texas State University. After a brief time at Kelly AFB, Tom attended Naval Officer Candidate School serving in the Supply Corps. After 26 years of distinguished service, Tom retired with the rank of Navy Captain.

Tom married Helen Elizabeth Danis in January 1974. They were married for 44 years, sharing their love of books, travel, Fox News and standard schnauzers.

Tom was devoted to his church, Christ Episcopal, and prior to his illness enjoyed ushering. He and Helen were generous supporters of the church and of the church’s outreach to James Madison Elementary School.

Tom is survived by his wife, Helen Cox; his sisters April Groos (Edward), Garnett Wietbrock (Doug), all of San Antonio, and Murray Baskett (Keath) of Belen, NM, as well as sisters-in-law Mary Francine Danis and Frances Danis. He also leaves behind 4 nieces and 2 grandnieces.

In lieu of flowers donations may be made to Christ Episcopal Church or the charity of your choice.

You are invited to sign the Guestbook at www.porterloring.com

Welcome to the newest Chapter of the
Navy Supply Corps Foundation!

Dallas Ft. Worth Region
Welcome!  The Dallas Fort Worth Area Chapter of the SC Foundation was officially started in January 2017 with the installation of the Board of Directors.  Our first event was the cake cutting celebrating the SC's 222nd birthday at the Lone Star Center aboard NAS JRB Fort Worth, TX. As we get the word out to all active, reserve and retired Supply Corps Officers in the DFW and surrounding areas we are expecting a full schedule of events for our members.
If you live in the Dallas Ft. Worth Region, we'd like to invite you to be sure and log in to your profile or register for the Foundation website and select "Dallas Ft. Worth" as you Chapter.  Just click on the "Log in" button in the top banner.

For more information on this Chapter contact the President at 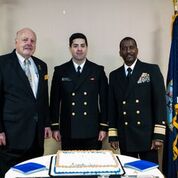 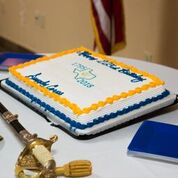 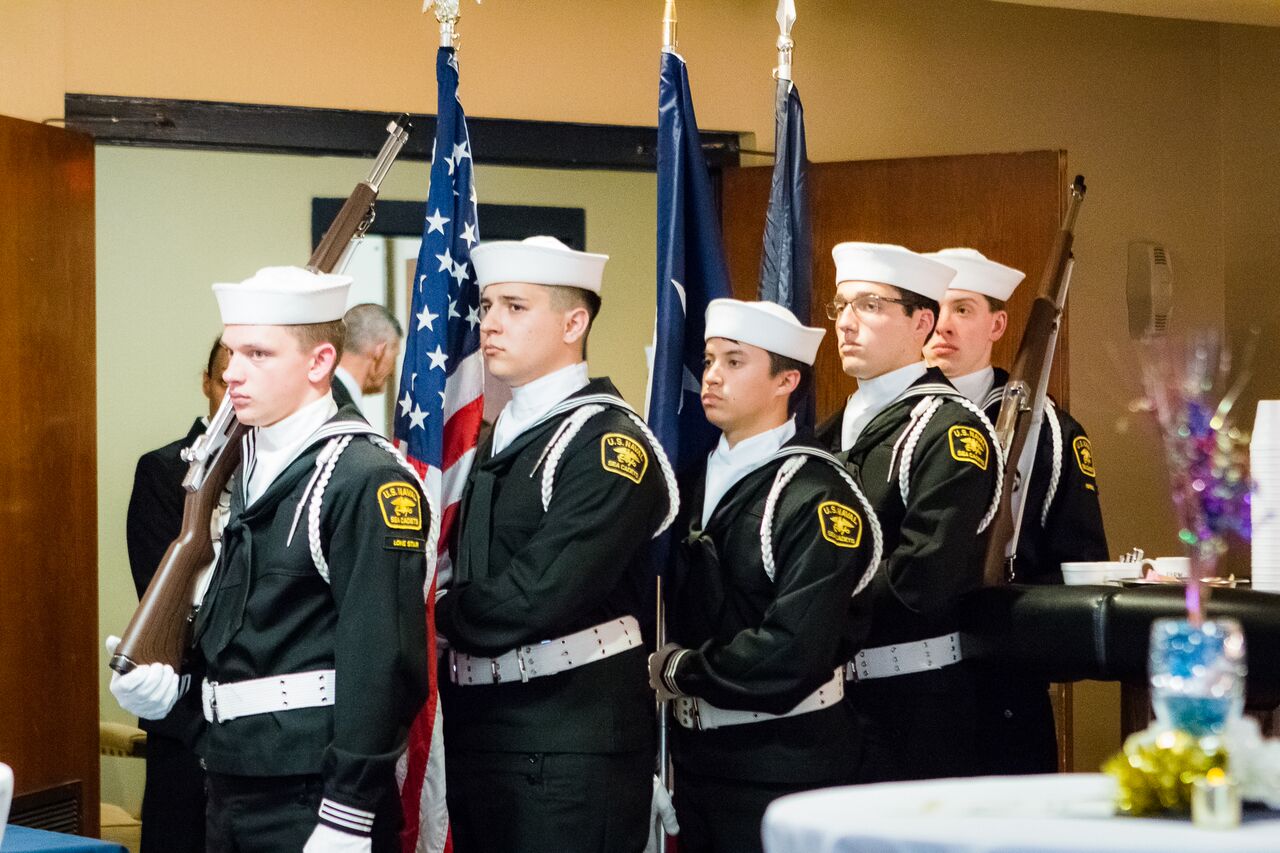 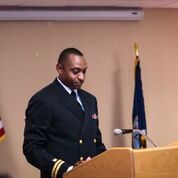 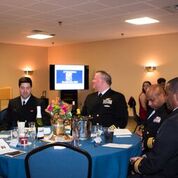