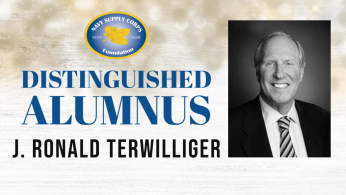 Established in 1989, the Distinguished Alumni (DA) Program is one of the Navy Supply Corps Foundation’s hallmark programs as it identifies and recognizes retired and former Navy Supply Corps officers who have gone on to distinguish themselves by obtaining significant success in the public or private sector. We celebrate our Supply Community by recognizing the contributions of our members in and out of uniform!

Ron is the Chairman Emeritus and retired Chief Executive Officer of Trammell Crow Residential, and the Founder and Chairman of the J. Ronald Terwilliger Foundation for Housing America's Families. He is also past Chairman of the Urban Land Institute (and currently serves as a Trustee), Chairman Emeritus of the Wharton Real Estate Center, past Chairman of the International Board of Directors of Habitat for Humanity, currently Chair of Habitat’s Global Development Council and Chair of the “I Have a Dream Foundation” (a nonprofit dedicated to educating low-income children), Chairman of the Enterprise Community Partners Board of Trustees, and serves on the boards of the U. S. Naval Academy Foundation, the Urban Institute and the Horatio Alger Association.

Ron is an ardent supporter of the U.S. Naval Academy and credits much of his success to the opportunities provided to him by the Academy and the Navy Supply Corps. He graduated from the U.S. Naval Academy with honors in 1963, was commissioned as a Supply Corps officer and served five years on active duty. Ron received his Master of Business Administration with High Distinction from Harvard Business School, where he was named a Baker Scholar.

Following his graduation from Navy Supply Corps School, Ron played a year on the “Sublant” basketball team which won the All-Navy Championship.  Thereafter, he joined the Nuclear Submarine Navy and served as Supply Officer on a Polaris nuclear submarine, after which he was transferred to the Norfolk Navy Supply Center purchasing department.

At his induction ceremony, Ron said, “I was amazed at the responsibility given to young officers in the US Navy - I am an ardent supporter of the US Navy Supply Corps.” As Ron’s professional success grew, he became increasingly involved in philanthropy. Other awards Ron received include the 2017 Edward W. Brooke Housing Leadership Award for his outstanding contributions to elevating the national discussion on rebalancing federal housing policy to better serve the needs of low-income households, the 2013 ULI Prize for Visionaries in Urban Development, the Housing Leader of the Year Award in 2009 by the National Housing Conference and he was inducted into the National Association of Homebuilder’s Hall of Fame in 2008. 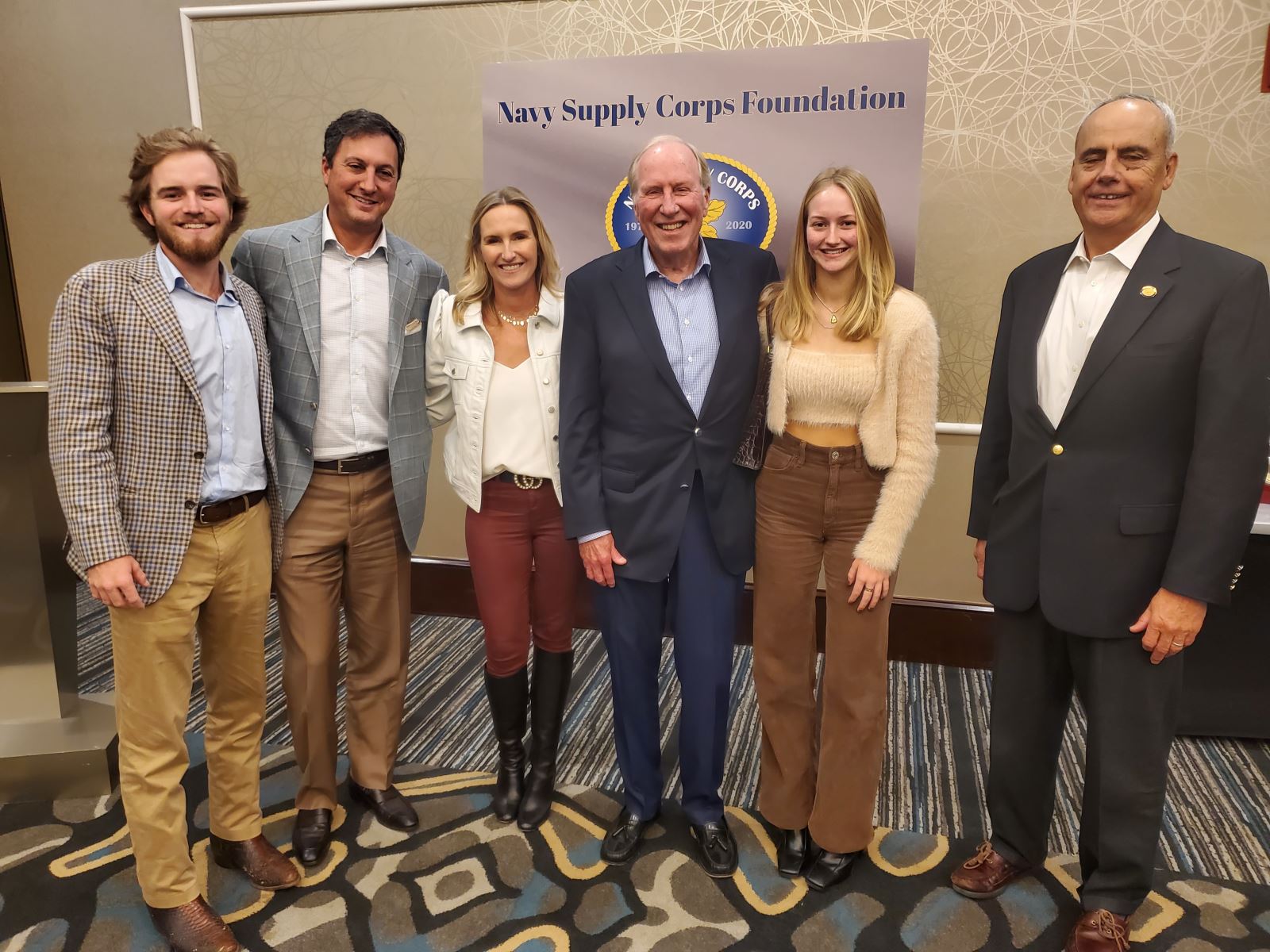